As Seen In Movies

As a thank you for being a part of Asher's Announcement's, I'd like to gift you one of my pet effects. This is not some junky trick!!! Believe it or not, this piece of sleight of hand has appeared in two separate Hollywood feature length films. Now it's your turn to learn The Ripper.

Take a moment and download THE RIPPER PDF right now by clicking on the big blue button above.


The Ripper Seen In Shade

Shade is set in the world of poker hustlers working the clubs and martini bars of Los Angeles. The tale unfolds as a group of hustlers encounter "The Dean" and pull off a successful sting that results in their pursuit by a vengeful gangster. 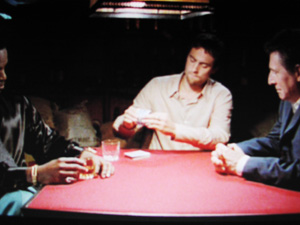 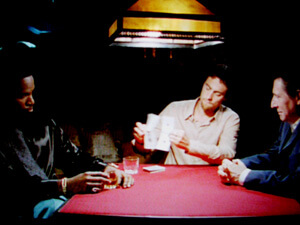 Special Thanks: R. Paul Wilson for teaching The Ripper on set.

The Ripper Seen In Smokin' Aces

Smoking Aces is about a dying mob boss who takes out a $1 million contract on the life of his former protégé, a Vegas magician turned gangster. Reason being, the Vegas magician has agreed to testify against the mob. 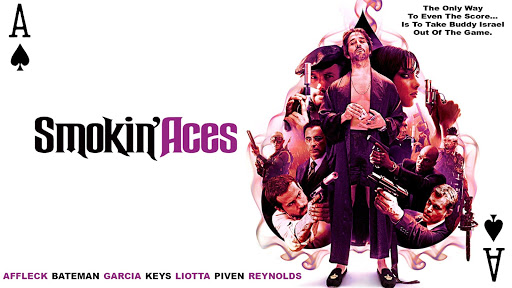 The FBI attempts to protect their key witness as an array of hit men & women descend on Lake Tahoe in a race to take the magician out. This movie, actor Jeremy Piven performs the Ripper. Be like Jeremey Piven and learn a cool magic trick for free by clicking on the big blue button above.

Special Thanks: The Buck Twins for teaching The Ripper on set.

Picture bringing your hands together in front of you, and an ace magically appears between them. You take this newly produced card and effortlessly split it into two aces without hesitation. The third and fourth ace materialize right out of thin air - at your fingertips. Read more.

One at a time, four aces revolve face up then face down again, delighting your audience each time it happens. All the aces fantastically perform an about-face as a finale. Read more.